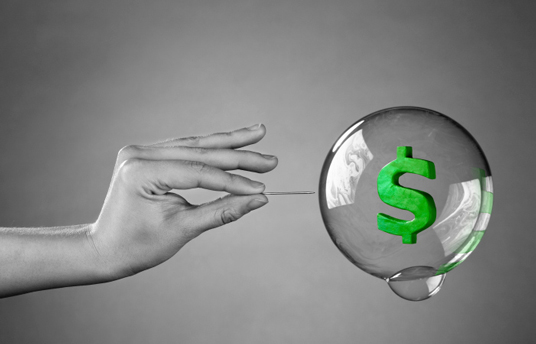 Wealthy Have Nearly Healed From Recession; the Poor Haven’t … The Great Recession and the subsequent recovery from it have deepened the wedge between the very wealthy and everyone else in America, plunging the poor deeper into debt and wiping out two-fifths of the wealth held by families in the heart of the middle class. The wealthiest Americans, meanwhile, appear close to regaining all their losses over the same period, according to an analysis released last week by the Congressional Budget Office. – Washington Post

This analysis helps prove a point we’ve been making for years: Fed stimulation provided by too-low interest rates does NOT stimulate industry only finance and speculation.

The Congressional Report doesn’t seem to mention central banking, so in this article we will rectify the omission. The entire justification for central banking is that it helps policymakers produce prosperity. But it doesn’t.

We don’t need a government analysis to confirm this but it’s useful to have because it illustrates once more the truth of what’s occurring in terms of economic manipulation. The entire apparatus of monetary leadership, and its influence on the marketplace itself, does not deliver what it is supposed to.