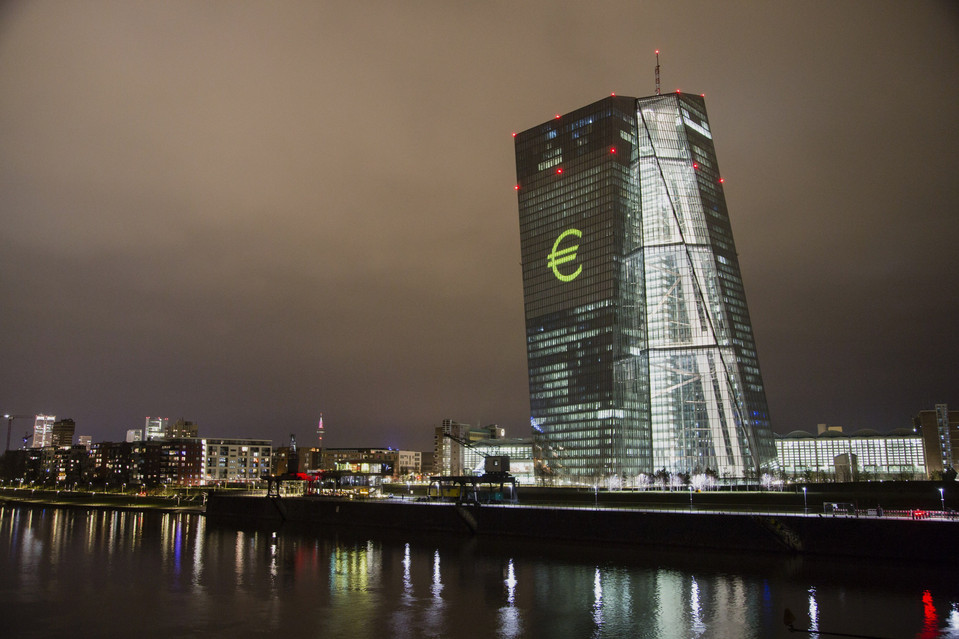 KORSCHENBROICH, Germany—Two years ago, the European Central Bank cut interest rates below zero to encourage people such as Heike Hofmann, who sells fruits and vegetables in this small city, to spend more.

Policy makers in Europe and Japan have turned to negative rates for the same reason—to stimulate their lackluster economies. Yet the results have left some economists scratching their heads. Instead of opening their wallets, many consumers and businesses are squirreling away more money.

When Ms. Hofmann heard the ECB was knocking rates below zero in June 2014, she considered it “madness” and promptly cut her spending, set aside more money and bought gold. “I now need to save more than before to have enough to retire,” says Ms. Hofmann, 54 years old.