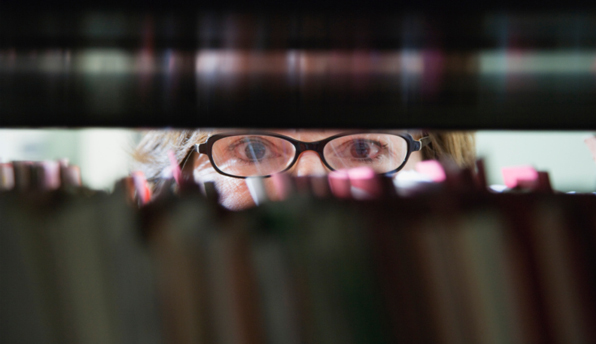 A Short Checklist for Conspiracy Theorists … Unlike Wall Street, conspiracy theories are a perfect market, with supply and demand in perpetual equilibrium. This election year has seen soaring demand. – Bloomberg

Bloomberg has just posted an editorial debunking conspiracy theories, and the reason for it seems to involve people’s suspicion that Hillary Clinton has significant health problems.

Usually articles like this appear when certain elite dominant social themes are under attack. For instance: President Barack Obama was exposed in the alternative media for apparently not being born in the US. As a result, there was an increased mainstream attack on “conspiracy theorists.”