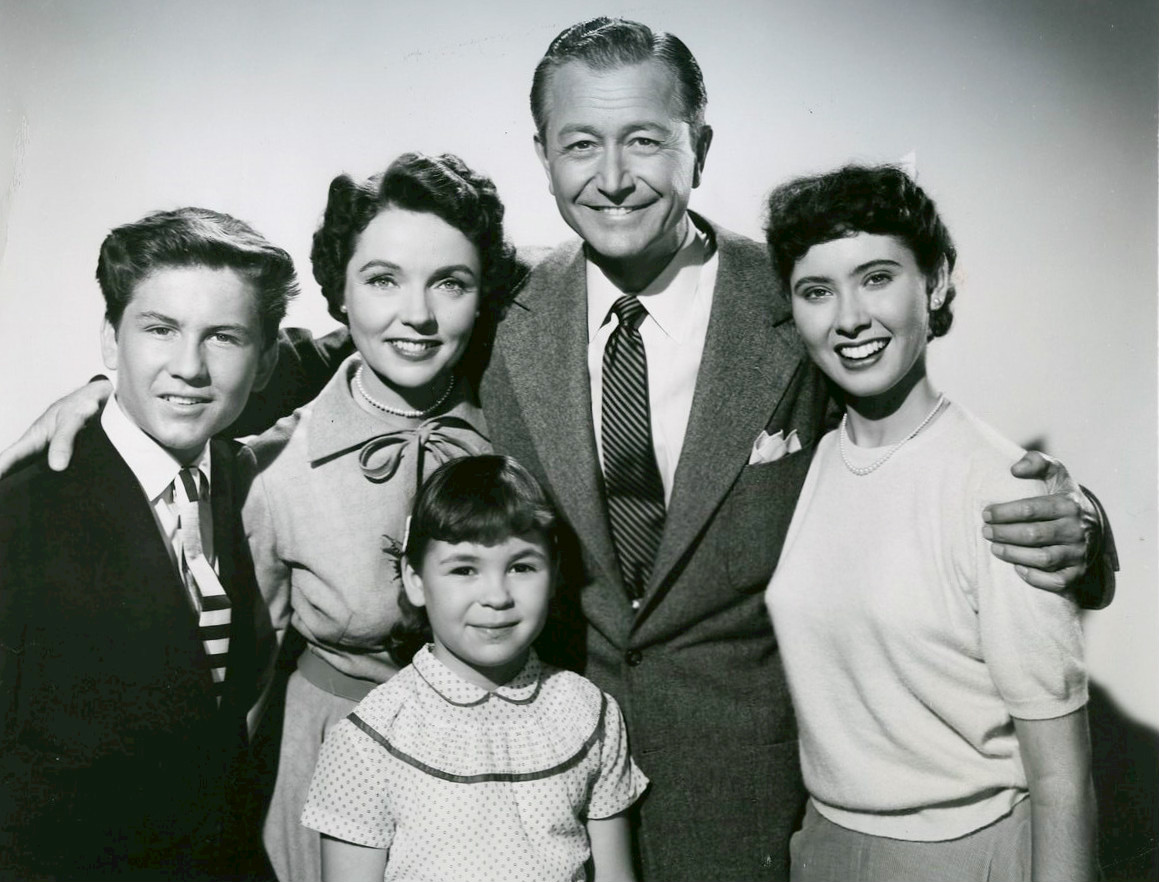 Have you ever won or lost a political argument? Have you or an opponent ever said: “Your facts and logic are overpowering, I have to concede that you’re right.” It’s never happened, has it? It doesn’t happen because politics has little to do with facts and logic. It’s anchored in emotions that take root in infancy and are so deeply ingrained they are undoubtedly part of humanity’s evolutionary code. No bond is more enduring than that between parent and child, and none is more laden with psychological baggage. While political argument will always be a frustratingly fruitless endeavor, you can at least understand why this is so, and perhaps avoid wasting your time.