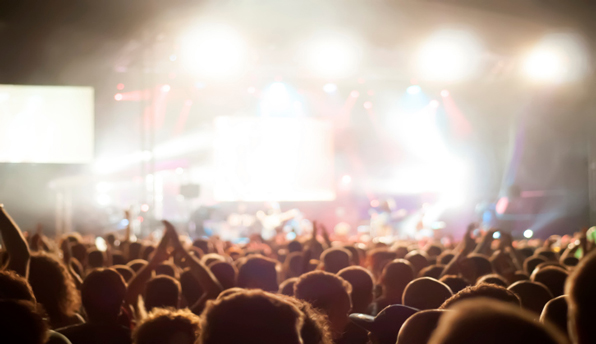 Judge: Kim Dotcom can livestream legal fight against the US … Internet entrepreneur Kim Dotcom wants to livestream his legal battle against the United States on YouTube. Dotcom’s lawyers have asked if they can film his extradition appeal, which began Monday, Aug. 29, 2016, at New Zealand’s High Court in Auckland. The U.S. opposes the plan. – BusinessInsider

Hollywood and the United States picked on the wrong fellow when they decided to send FBI agents around the world to arrest Kim Dotcom.

Dotcom has fought the mightiest empire in the world to a standstill for four years now, while forcing the New Zealand government to confess to policing and legal mistakes.

Unfortunately, the compelling drama of Dotcom’s legal battle has obscured serious, underlying intellectual property-rights issues. Little noted – at least by the mainstream (which covers Dotcom’s travails irregularly) – Dotcom has found himself at the center of deliberate Hollywood/US effort to turn civil intellectual property transgressions into criminal ones.