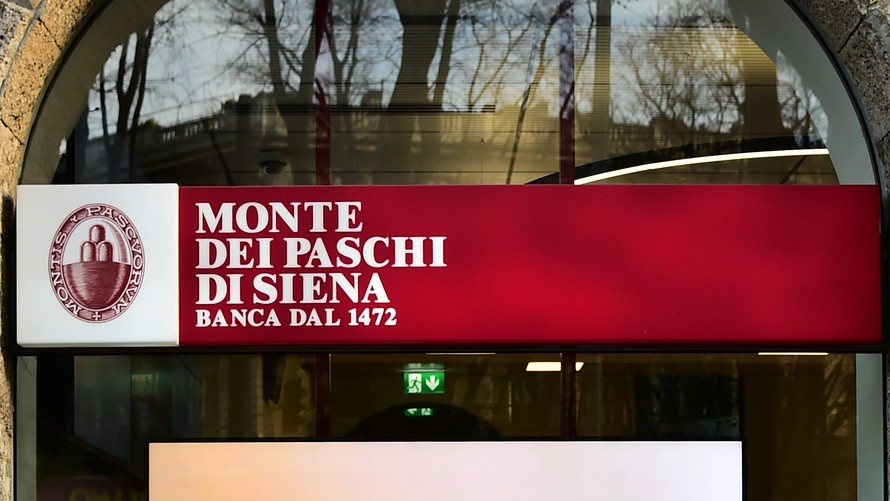 […] The stock’s jump came after Monte dei Paschi’s board late on Friday approved a privately backed rescue plan to unload its high level of non-performing loans and raise fresh capital in a bid to stave off a government bailout.

The bank plans to place 9.2 billion euros ($10.3 billion) of bad loans into a new vehicle and at the same time raise €5 billion to rebuild its capital cushion. However, the plan could be hard to carry out, said Michael Hewson, chief market analyst at CMC Markets.