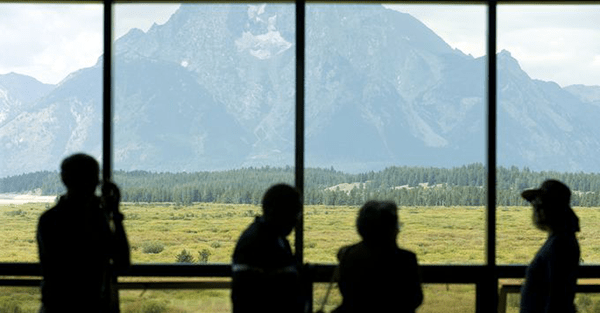 The scenic mountain resort of Jackson Hole in Wyoming played snowy host this weekend to the world’s major central bankers, meeting in conclave to discuss their latest victories over the world economy.

Thronged by adoring savers, the so-called Ja’ss Holes (the J is silent) were quick to point out that they were nowhere near running out of fatuous experiments with untested monetary policies or making it up as they go along.

“We still have plenty of tools,” remarked a spokesperson: “Janet Yellen, Mark Carney, Andy Haldane, Mario Draghi – does any remote, unelected bureaucracy anywhere in the world have a bigger set of tools?”