It might have little to do with the Federal Reserve 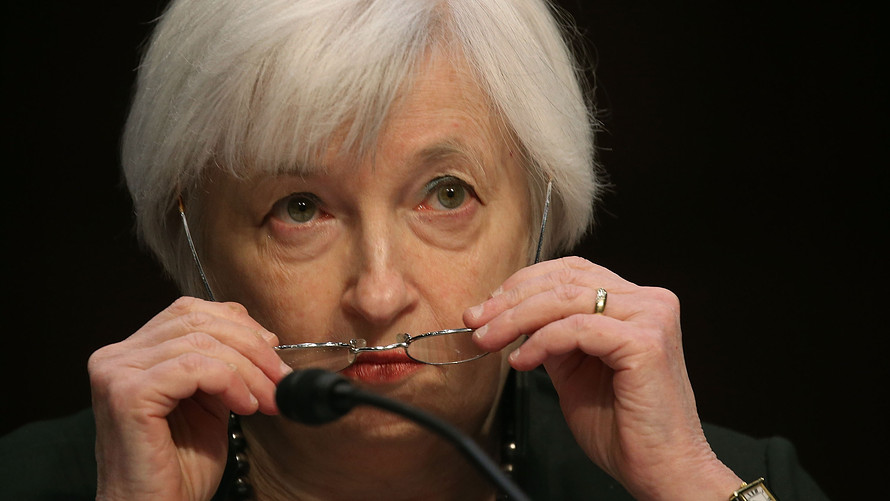 Economists and market analysts have pinned the dollar’s recent weakness on diminishing expectations for a Federal Reserve interest-rate hike by the end of 2016.

But some say there might be a more plausible explanation.

Marc Chandler, global head of currency strategy at Brown Brothers Harriman, said in a Tuesday note, that a rash of maturing Treasurys will leave foreign investors with billions in cash looking for a home. And given the rising cost of hedging dollar-denominated investments, they might not be as eager to reinvest that money in the U.S. Read the note here.

According to Chandler, $54.56 billion in U.S. Treasurys mature in August. The Treasury is also on the hook for $37.45 billion in coupon payments.