by A. Gary Shilling
Bloomberg.com 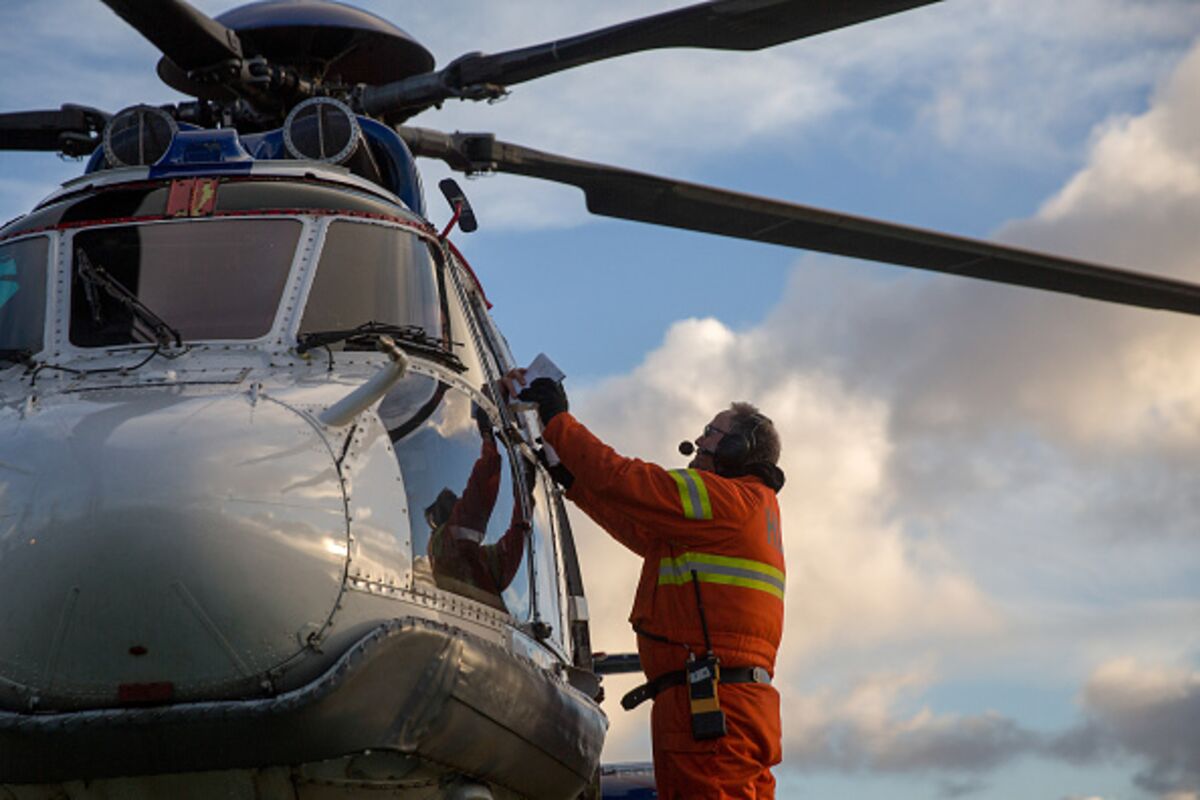 Several years of rock-bottom interest rates around the world haven’t been all bad. They’ve helped reduce government borrowing costs, for sure. Central banks also send back to their governments most of the interest received on assets purchased through quantitative-easing programs. Governments essentially are paying interest to themselves.

Since the beginning of their quantitative-easing activities, the Federal Reserve has returned $596 billion to the U.S. Treasury and the Bank of England has given back $47 billion. This cozy relationship between central banks and their governments resembles “helicopter money,” the unconventional form of stimulus that some central banks may be considering as a way to spur economic growth.