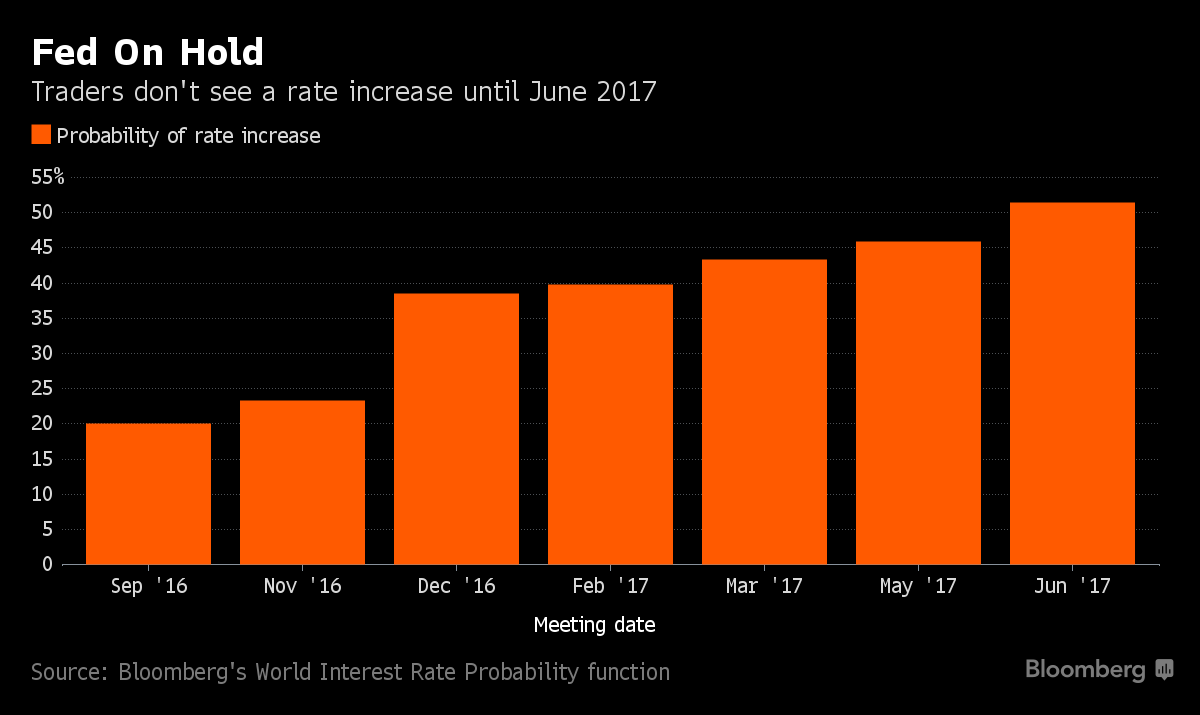 It’s the Greenspan put gone wild. Or so the Federal Reserve’s critics would have it.

No longer is the Fed just waiting for financial markets to be hit by a bout of turbulence and then lowering interest rates in response — as former Chairman Alan Greenspan did. Instead, the critics contend, it’s become so sensitive to the risk of sharp market moves in the future that it’s pulling its policy punches now by repeatedly holding off on raising rates.

“They used to respond, I think excessively, to what financial markets did,” said Willem Buiter, chief economist at Citigroup Inc. and a former policy maker at the Bank of England. “Now they don’t act in response to the fear that they have of how the market might respond to their actions.”