Prices rose in 83% of U.S. metros, and San Jose was again the most expensive. 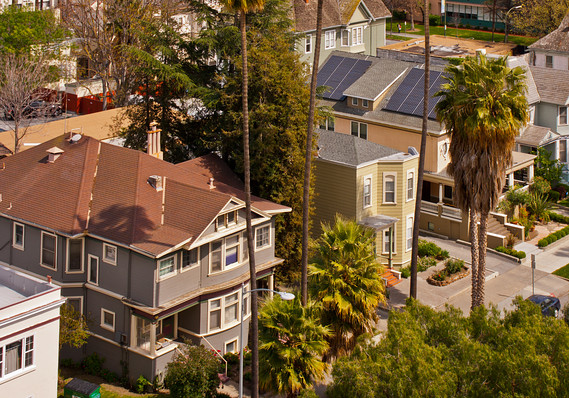 The second-quarter surge in home prices made San Jose, Calif., the first city where the price of a typical home eclipses $1 million, underscoring growing affordability concerns.

Data released Wednesday by the National Association of Realtors showed year-to-year increases in home prices in 83% of metropolitan areas across the country in the second quarter, only a slight decline from the first quarter, when increases were reported in 87% of metro areas.