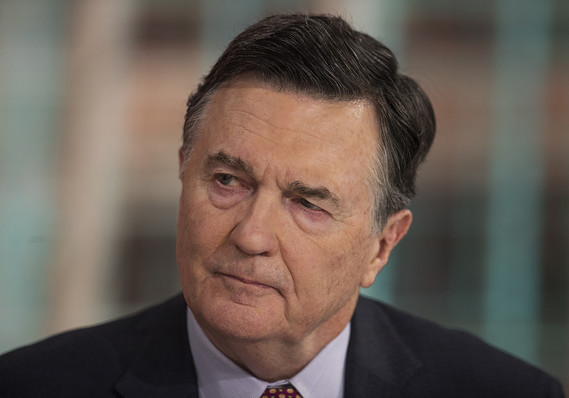 WASHINGTON (MarketWatch) — Atlanta Fed President Dennis Lockhart said Tuesday he would not rule out an interest rate hike in September and said he was watching closely for signs of possible asset bubbles.

“At this point I don’t rule out a rate increase at the next meeting or later in the year,” Lockhart said in an interview on CNBC.

There will be many economic data points, including two jobs reports, before the Fed’s Sept. 20-21 meeting, he noted.

“I’d like to see the economy tell us that it’s OK to raise rates,” he said.