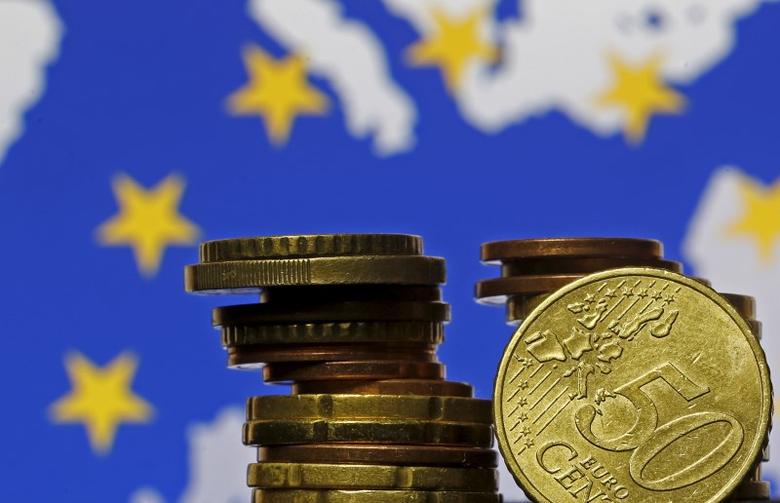 Economic sentiment in the 19 countries sharing the euro fell in August to its lowest level since March, a further indication that morale is weakening after Britain voted to leave the European Union.

The European Commission’s euro zone Economic Sentiment Indicator (ESI) fell to 103.5 in August from 104.5 in July, its lowest level since March and well below the 104.1 forecast in a Reuters poll of 38 economists. Estimates ranged from 103.0 to 104.9.

Confidence fell in four of the euro zone’s five largest economies, with the exception of France where the index rose slightly in August.

“While the impact of Brexit on euro zone survey data had been muted so far, businesses have now caught up to a combination of Italian banking problems, the Brexit vote and geopolitical worries,” ING economists said in a note.