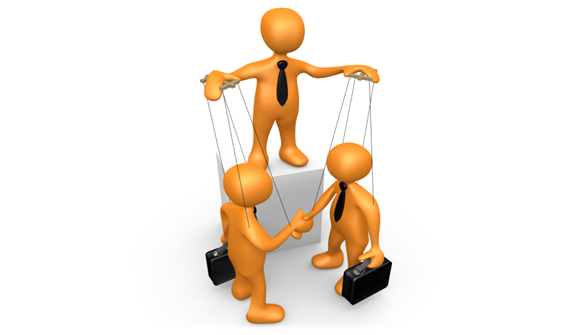 Donald Trump: ‘I’m Afraid the Election Is Going to Be Rigged’ … Donald Trump on Monday night repeated his earlier assertion that the 2016 general election will be “rigged” against him … “I’m telling you, Nov. 8, we’d better be careful, because that election is going to be rigged,” Mr. Trump said in the Fox News interview. “And I hope the Republicans are watching closely or it’s going to be taken away from us.” – Wall Street Journal

Trump’s vote-rigging concern, expressed in this Wall Street Journal article, above, is reported on without much commentary.

Report it and forget about it. And maybe people won’t notice. That’s the way the mainstream media tries to deal with these issues in order to support a Hillary victory.

Hillary’s upcoming victory, if it occurs, is part of a larger scenario of “directed history.”