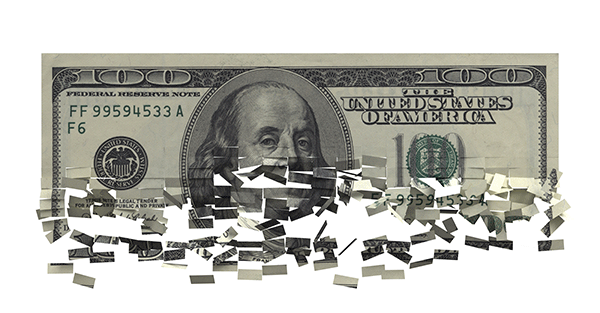 Russia leaves the Dollar based monetary system and adopts a system of Sovereign Currency. The implications are phenomenal! “In 1990 the first priority of Washington and the IMF was to pressure Yeltsin and the Duma to “privatize” the State Bank of Russia, under a Constitutional amendment that mandated the new Central Bank of Russia, like the Federal Reserve or European Central Bank, be a purely monetarist entity whose only mandate is to control inflation and stabilize the Ruble. In effect, money creation in Russia was removed from state sovereignty and tied to the US dollar.”

2016: “The Stolypin club report advises to increase the investment, pumping up the economy with money from the state budget and by the issue of the Bank of Russia”. Putin decided to follow the Stolypin club advice as the new monetary policy of the country. – Before It’s News

Money is changing fast and the US dollar is going to crash.