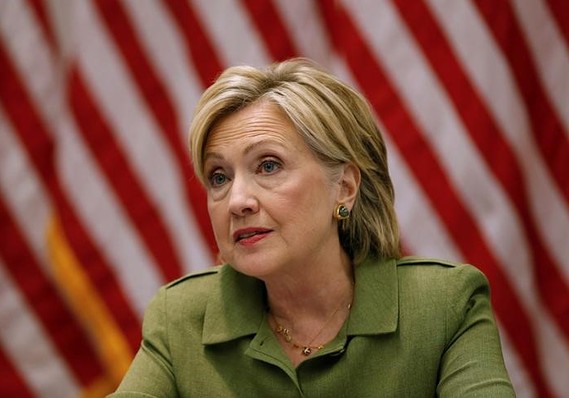 Hillary Clinton’s presidential campaign and the Associated Press were involved in a battle over the news agency’s story that looked at the former secretary of state’s proclivity to meet with donors.

The AP on Tuesday afternoon ran a story examining State Department appointment data, concluding that when Clinton met with private citizens, they most likely were donors to her family charity or had made commitments to do so.

The AP said 85 of the 154 people who met or had phone conversations with Clinton either donated individually or through companies or groups to the Clinton Foundation, the charitable arm whose operations will be turned over to independent parties if elected president.