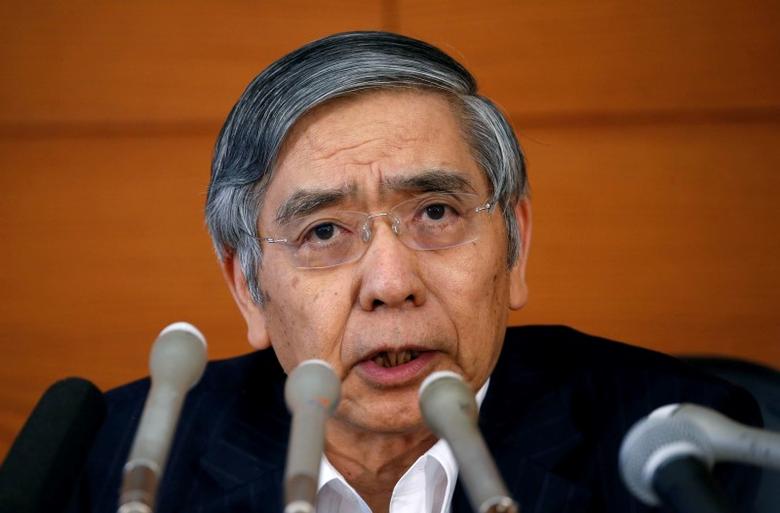 The Bank of Japan will not rule out deepening a cut to negative rates it introduced in February, the Sankei newspaper quoted Governor Haruhiko Kuroda as saying, even as the controversial policy has failed to spur inflation or economic growth.

In an interview with the daily, Kuroda said the BOJ’s negative rate policy has not reached its limits.

“The degree of negative rates introduced by European central banks is bigger than Japan. Technically there definitely is room for a further cut,” Kuroda told the Sankei.

The BOJ stunned markets in January when it set a minus 0.1 percent rate on some deposits that banks place at the central bank, with the move taking effect from February.