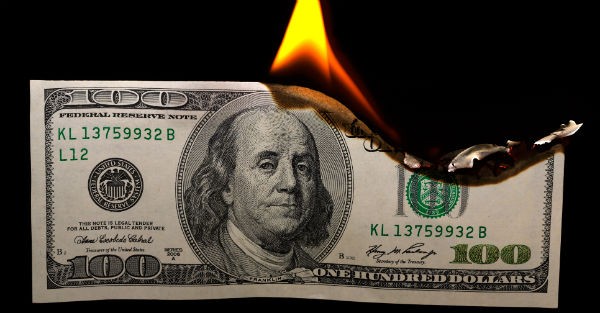 In July 1944, just weeks after the successful Allied invasion of Normandy, hundreds of delegates from around the world gathered in Bretton Woods, New Hampshire to determine the future of the global financial system.

The vision was simple: America would be the center of the universe, and every other nation would revolve around the US.

This arrangement ultimately led to the US dollar being the world’s dominant reserve currency which still remains today.

Whenever a Brazilian merchant pays a Korean supplier, that deal is negotiated and settled in US dollars.