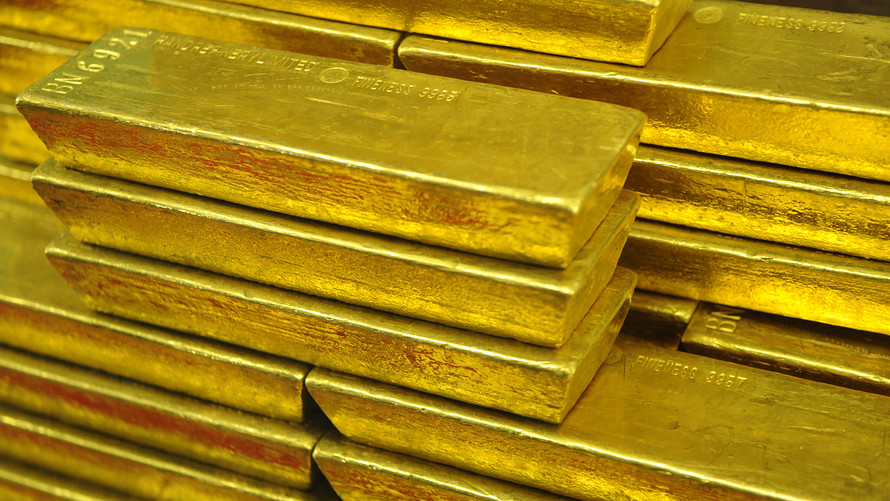 “The dollar and gold are synonymous,” Harry Dexter White, the architect of the Bretton Woods international monetary system, told Congress in 1945. “There is no likelihood that . . . the United States will, at any time, be faced with the difficulty of buying and selling gold at a fixed price freely.”

Under the Bretton Woods system, currencies were tied to the U.S. dollar at a fixed rate, and the dollar was in turn tied to gold at $35 an ounce. Today there is much nostalgia about Bretton Woods — a belief that the quarter-century from 1946 to Aug. 15, 1971 (when the system collapsed) was a golden era of monetary stability. But the reality was very different.