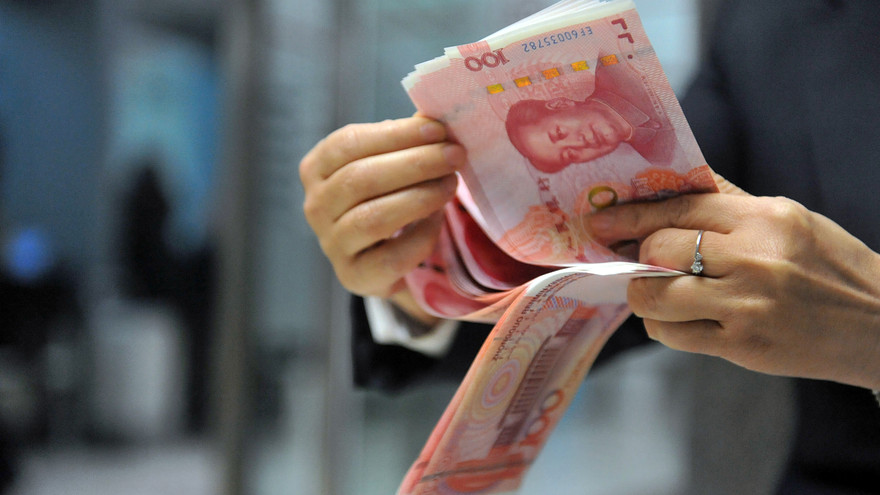 Investors are ignoring a steadily weakening Chinese yuan. But they might be making a dangerous mistake, according to a top strategist at State Street Global Advisors.

The managers of the world’s second-largest economy have taken advantage of the frenzied media coverage of Brexit, and other news events like the Rio Olympics and the U.S. election to slowly guide their currency, the yuan, lower against both the dollar and a trade-weighted basket of currencies without triggering a global financial panic. That’s in contrast to the global market chaos that followed a devaluation of the yuan in August 2015 and a sharp drop by the currency in January.

But just because investors aren’t paying attention doesn’t mean they shouldn’t be. China is using a weaker yuan to help prop up its faltering economy and delay a seemingly inevitable reckoning with the private and public debt its government has allowed to balloon out of control.