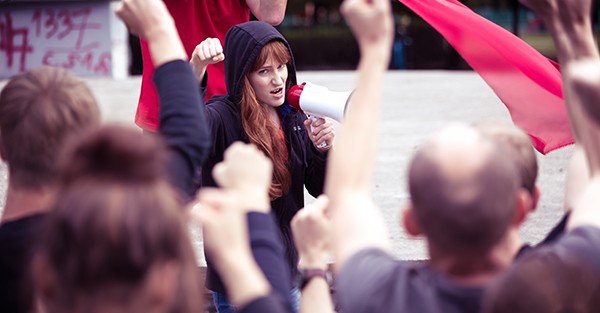 Two months ago I was with the former President of Colombia, Alvaro Uribe, at his home outside of Medellin.

He was telling me some hilarious stories about his interactions in the early 2000s with Hugo Chavez, who had recently seized power in Venezuela.

Chavez was a fanatic socialist. He believed so strongly in the idea of redistributing wealth from rich to poor.

Yet even when it was clear his policies weren’t working and Venezuela was rapidly sliding into economic chaos, Chavez’s only solution was to double down and redistribute even MORE wealth.