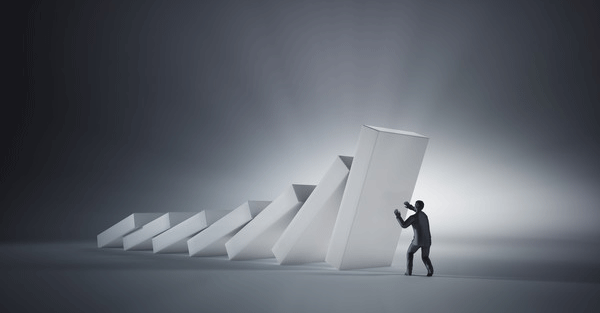 The UN is moving faster now to become the empowered body of world government and this mimic of a democratic election, as reported above, is just one more piece of the puzzle.

There are of course reports that UN vehicles are seeding Western parts of the United States as well, preparatory for some sort of US national security operation that will make use of UN vehicles.

Meanwhile, using the global blunderbuss of climate change, the UN has been organizing international conferences that supersede national authority.