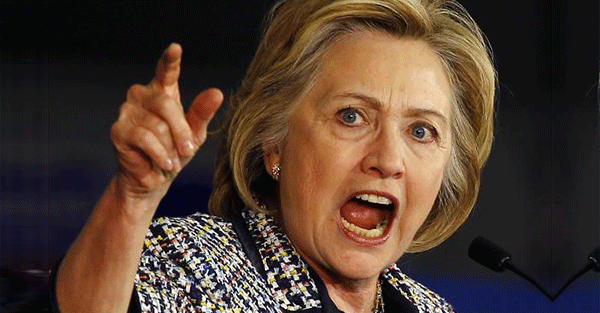 Donald Trump wrongly blames Hillary Clinton for creation of ISIS … Donald Trump and his vice presidential candidate Mike Pence gave their first joint interview to 60 Minutes and used the show to point the finger at Hillary Clinton for ISIS … The intervention in Libya, which she supported, did give ISIS an opening, but Trump is overstating her role by saying she is responsible for ISIS. This claim is inaccurate. We rate it False. – PolitiFact

Pulitzer Prize-winning PolitiFact writes Hillary is NOT “responsible” for ISIS. (See above.)

PolitiFact may be technically accurate but in a larger sense it is inaccurate.

But PolitiFact like the rest of the mainstream media wants to impugn Trump’s credibility. Point out how Trump is wrong and maybe people will stop believing him – and in him.

But debunking Donald this way is probably not going to have the desired impact.