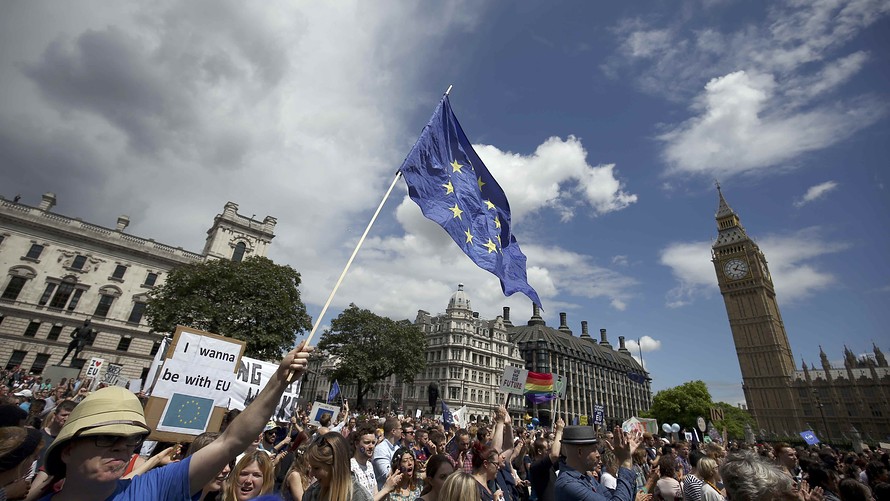 Treasury prices soared Tuesday, pushing yields to record lows, amid a global flight to the perceived safety of government debt as fears over the U.K.’s vote to leave the European Union re-emerged.

Investors continued to fret about the uncertainty surrounding so-called Brexit, ahead of a busy U.S. data calendar, with the U.S. official jobs report expected Friday. Meanwhile, factory orders in the U.S. fell in May after two straight gains, the government said Tuesday.

The global government-bond rally pushed several benchmark yields around the world to record lows—including some in negative territory. At the same time global equities SPX, -0.68% and crude-oil futures CLQ6, -4.43% plummeted as investors continued to sell assets perceived as risky.