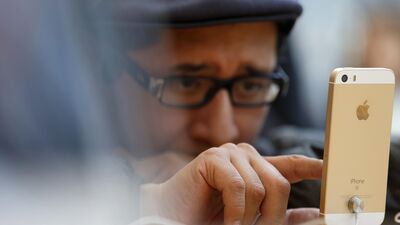 China’s Silk Road Fund, a $40 billion pool set up to invest along the nation’s ancient trade routes with Central Asia, is discussing a joint bid for Glencore Plc’s gold mine in Kazakhstan, people with knowledge of the matter said.

The Silk Road Fund is partnering with state-owned China National Gold Group Corp. on a possible joint offer for the Vasilkovskoye mine, which could fetch about $2 billion, according to the people. The group is in discussions with Glencore, though there’s no certainty it will win the bidding, the people said, asking not to be identified as the information is private.