Comedian and Sanders supporter says she will ‘proudly’ back Clinton

[Ed. Note: Once they’re finished with the ‘serious’ speeches, they’re going to roll out the real comedians.] 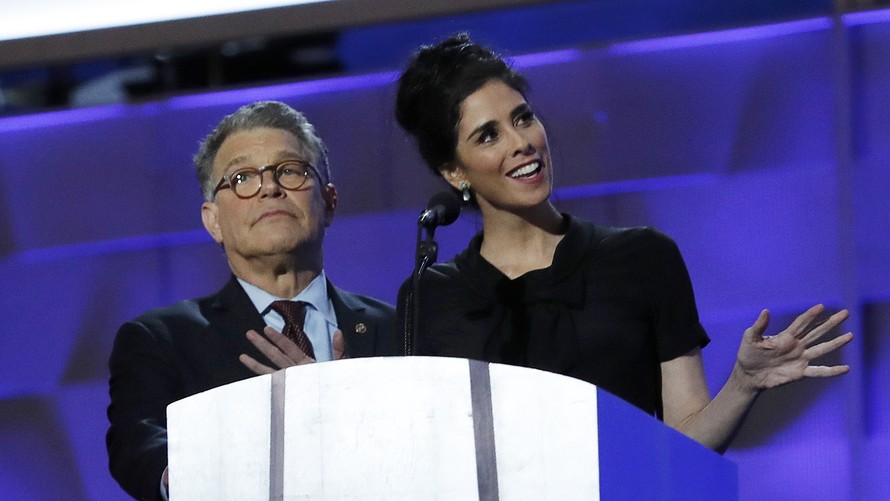 Comedian Sarah Silverman had a blunt message to the vocal Hillary Clinton-haters at the Democratic National Convention in Philadelphia on Monday night.

“Can I just say to the Bernie or bust people, you’re being ridiculous,” she said amid a chorus of boos after she called for party unity. “Hillary is our Democratic nominee and I will proudly vote for her.”

[…] Monday’s opening day of the DNC had been notable for its booing Bernie Sanders supporters, who vented their disapproval at Clinton everywhere from street protests to the convention floor. Sanders himself even was booed earlier in the day when he urged his them to unite behind Clinton.

Silverman had been an outspoken supporter of Sanders in the primaries, but said Monday she would “vote for Hillary with gusto.”