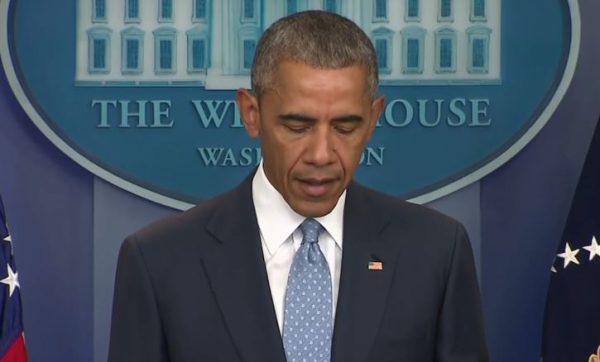 Obama has come out and blamed Russia for hacking the DNC. This, of course, is a diversion to create sympathy for Hillary and change the top of fraud, lies, and conspiracy against Bernie. WikiLeaks founder Julian Assange has responded “there is no proof whatsoever” that Russian intelligence is behind the thousands of hacked emails from the Democratic National Committee. In fact, Wikileaks has not disclosed the source of the leak. Anything else is bogus for hacking into their emails, as Hillary’s server, could have been done by an 18 year old. There is no possible way to pin this on Russia. The Democrats are doing so to cast themselves as victims so people will somehow not believe them thinking they came from Russia.