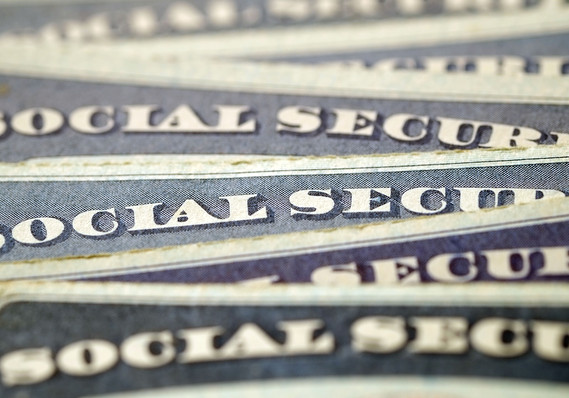 Newer Treasury bonds held by the trust fund have been earning less for years, the consequence of sluggish economic growth and persistently low interest rates. The Federal Reserve has kept its benchmark short-term rate at or near zero for more than seven years in an effort to stimulate the economy.

Even with the Fed’s extended easy-money approach, the U.S. economy has not grown fast enough to generate the necessary tax income to help fund all its responsibilities, including Social Security for current and future retirees.