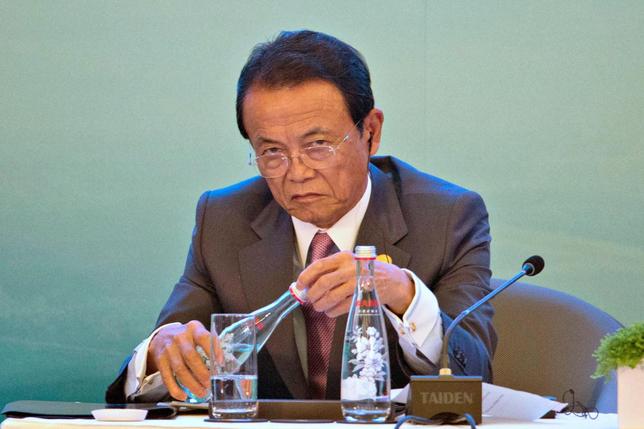 Japanese Finance Minister Taro Aso said on Saturday that he was closely watching China’s economy and declines in the yuan as the impact of Britain’s vote to leave the European Union dominated a gathering of the Group of 20 leading economies.

Speaking to reporters after the first day of the meeting of G20 finance ministers and central bankers in the southwestern Chinese city of Chengdu, Aso said he had agreed with U.S. Treasury Secretary Jack Lew on the need for structural reform in China and transparency in the yuan currency.

“Lew and I agreed to two points, that China needs to implement economic structural reform, and China needs to show greater transparency for its yuan currency system,” Aso said.

Aso said he had told the G20 meeting that the global economy continued a moderate recovery but downside risks to the outlook and uncertainty existed.