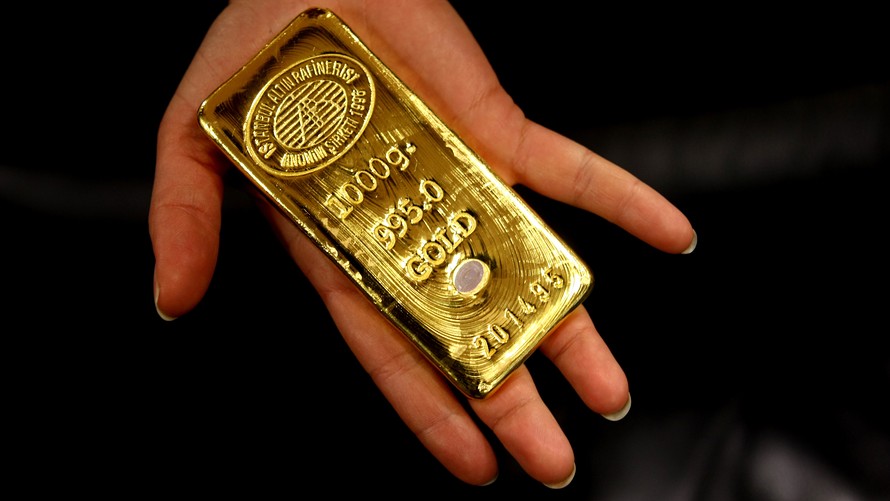 Gold futures settled on Friday with a monthly gain of nearly 3%, after a report on U.S. economic growth came in weaker than expected, pushing the dollar lower and lifting prices for the precious metal higher to a three-week high.

Gold saw further support as many investors believe that the Federal Reserve lacks the confidence to lift rates too abruptly without further signs of strength in the U.S. economy.

For the week, gold futures ended roughly 2.6% higher, according to FactSet data. Based on the settlement of $1,320.60 for the most-active contract on June 30, prices saw monthly gain of 2.8%. The December contract was up 2.3% for the month. Prices have now posted gains for six out of the seven months so far this year.