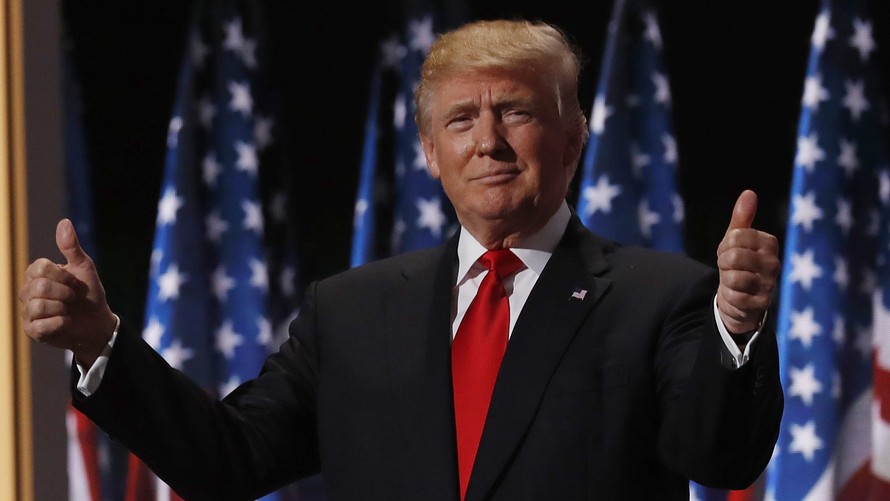 Donald Trump said Sunday that his proposal to suspend immigration from countries “compromised by terrorism” is actually an expansion of his plan to ban foreign Muslims from entering the U.S.

The GOP nominee didn’t mention the Muslim ban during his acceptance speech at the Republican National Convention speech on Thursday, instead saying that immigration from countries undermined by terrorism.

Asked if the change in phrasing meant he’d stepped back from the plan, Trump told NBC’s “Meet the Press” it was just the opposite.

“I actually don’t think it’s a rollback,” Trump said in the interview that aired Sunday. “In fact, you could say it’s an expansion.