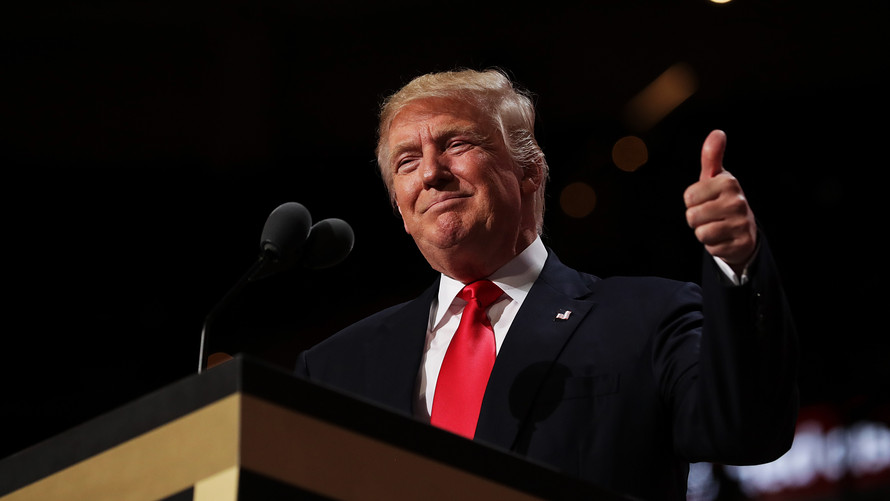 “I have joined the political arena so that the powerful can no longer beat up on people who cannot defend themselves,” the first-time politician whose populist message helped him defeat more than a dozen more experienced lawmakers and capture the Republican presidential nomination said.

The speech painted a grim view of the U.S. economy and world affairs under President Barack Obama, and Trump presented himself as uniquely equipped to lead the nation in a “moment of crisis.”

“Nobody knows the system better than me, which is why I alone can fix it,” he said.