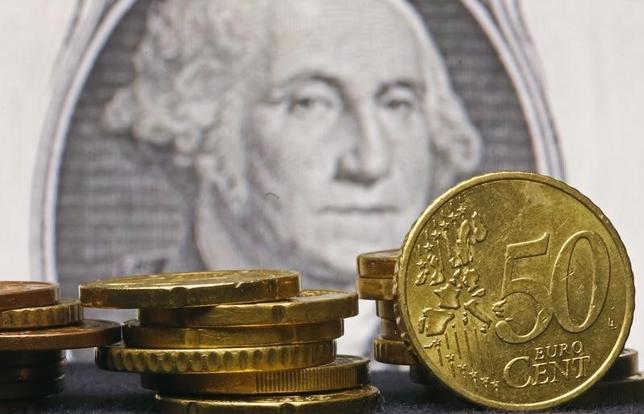 The U.S. dollar’s share of international currency reserves slipped in the first three months of the year as China’s economic slowdown and falling global stock markets prompted investors, including central bankers, to seek relief in other safe havens such as the yen.

The greenback’s share of allocated reserved dipped to 63.6 percent in the first quarter, equivalent to $4.57 trillion, from 64.3 percent in the last quarter of 2015, data from the International Monetary Fund showed on Thursday.

Not coincidentally, the dollar fell 4 percent against a basket of currencies .DXY in the first three months of 2016.

“There was a modest shift away from U.S. assets into one perceived as safer amid a heightened level of risk aversion,” said Joe Manimbo, senior market analyst at Western Union Business Solutions in Washington.