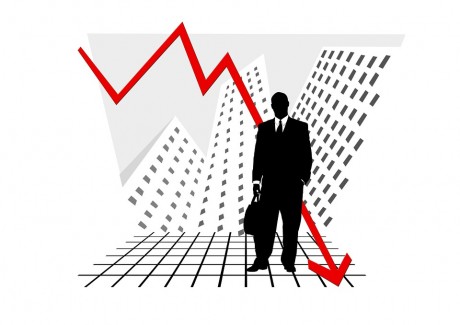 The biggest and most important bank in the biggest and most important country in Europe continues to implode right in front of our eyes. If you follow my work regularly, you probably already know that I issued a major alarm about Deutsche Bank last September. Subsequently, Deutsche Bank stock hit an all-time low. Then I sounded the alarm about Deutsche Bank again back in May, and once again that was followed by another all-time low for Deutsche Bank. And then I warned about Deutsche Bank again in early June, and you can probably imagine what happened after that. Over the past year, this German banking giant has literally been coming apart at the seams, and in so many ways it is paralleling exactly what happened to Lehman Brothers back in 2008.