Hiring could be stronger, and so could savings to supplement income 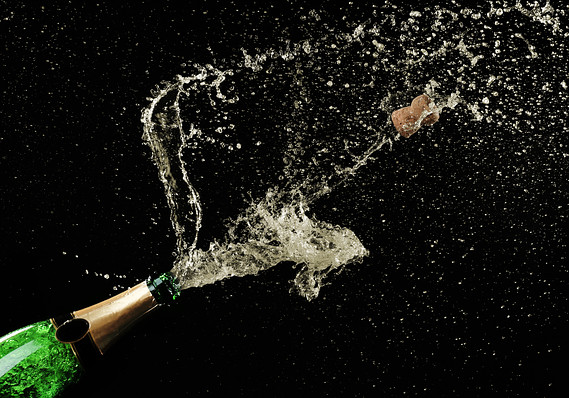 Toasts all around? U.S. stocks charged into record territory on Monday after Friday’s jobs report helped restore confidence in the U.S. economic recovery.

But not so fast. The solid data mask a worrisome reality — despite the trillions collectively spent by central banks to breathe life into their economies since the 2008 financial crisis, authorities have been largely shooting blanks, according to Bank of America Merrill Lynch.