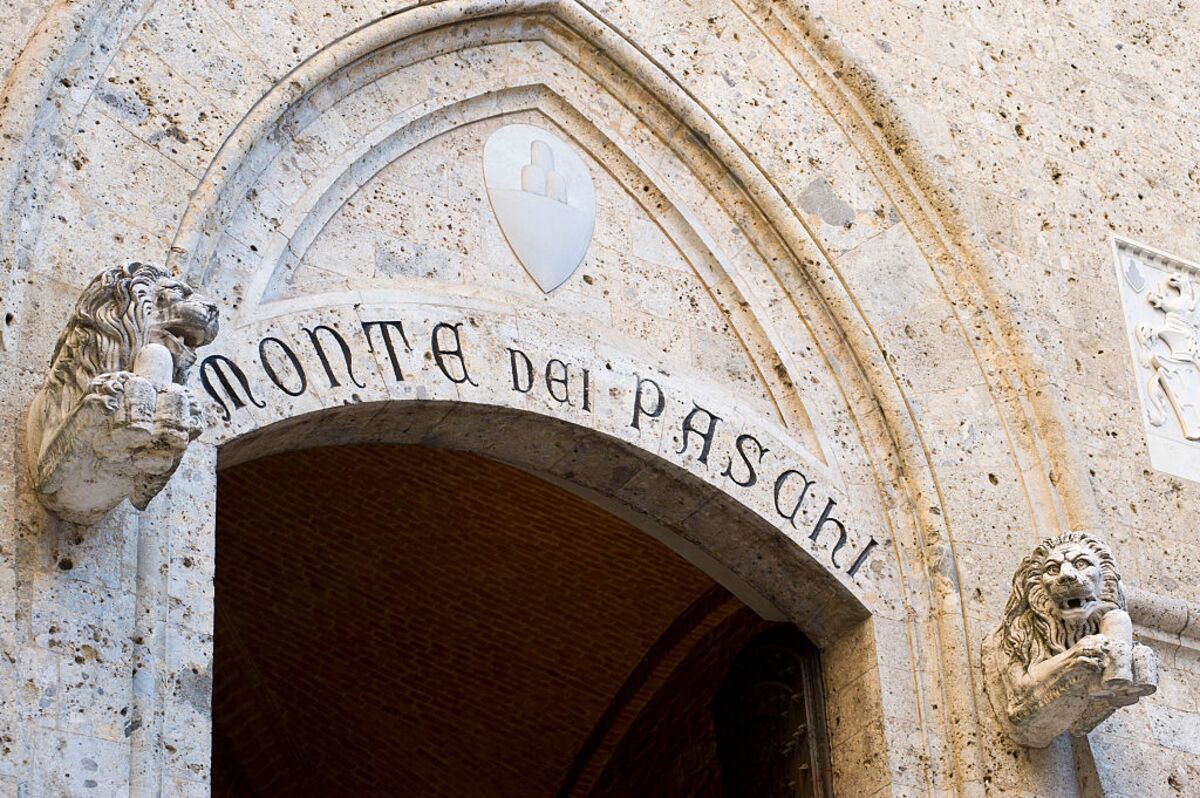 As Europe braces for the release of its bank stress tests on Friday, the world could be on the verge of another banking crisis. The signs are obvious to all. The World Bank estimates the ratio of non-performing loans to total gross loans in 2015 reached 4.3 percent. Before the 2009 global financial crisis, they stood at 4.2 percent.

If anything, the problem is starker now than then: There are more than $3 trillion in stressed loan assets worldwide, compared to the roughly $1 trillion of U.S. subprime loans that triggered the 2009 crisis. European banks are saddled with $1.3 trillion in non-performing loans, nearly $400 billion of them in Italy. The IMF estimates that risky loans in China also total $1.3 trillion, although private forecasts are higher. India’s stressed loans top $150 billion.