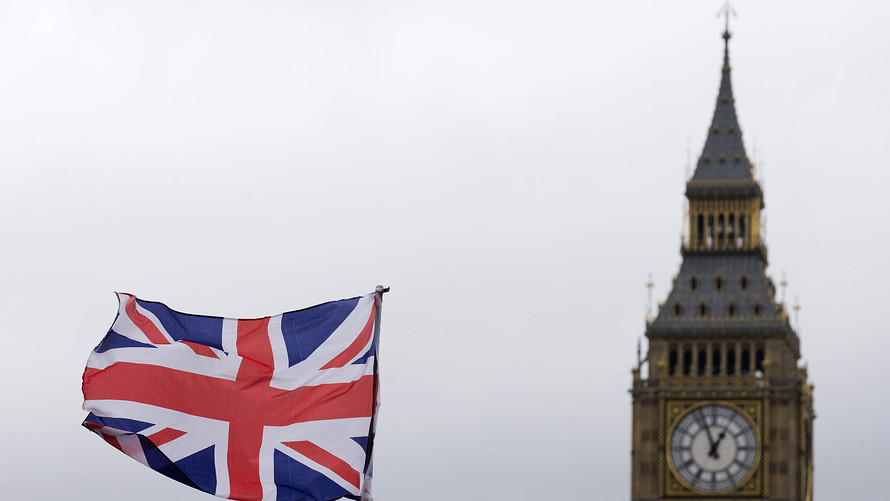 New British Prime Minister Theresa May has moved quickly to appoint her cabinet. The biggest challenge facing the new government is negotiating Britain’s exit from the European Union, a process known as “Brexit.”

May has appointed David Davis with the primary responsibility for negotiating Brexit. Davis is a senior figure from the more free-market or Thatcherite wing of Britain’s ruling Conservative Party. He is known for being tough, and somewhat difficult to work with.

[…] How Davis and the government will approach Brexit — and Britain’s negotiations with the rest of the world — is going to be a matter of great speculation.

But, fortunately for us, we don’t have to guess. Davis spelled out how he thought the new government should approach Brexit in an online post for the Conservative Party a few days ago — before he was tapped for the job. Here’s what we know about Davis: