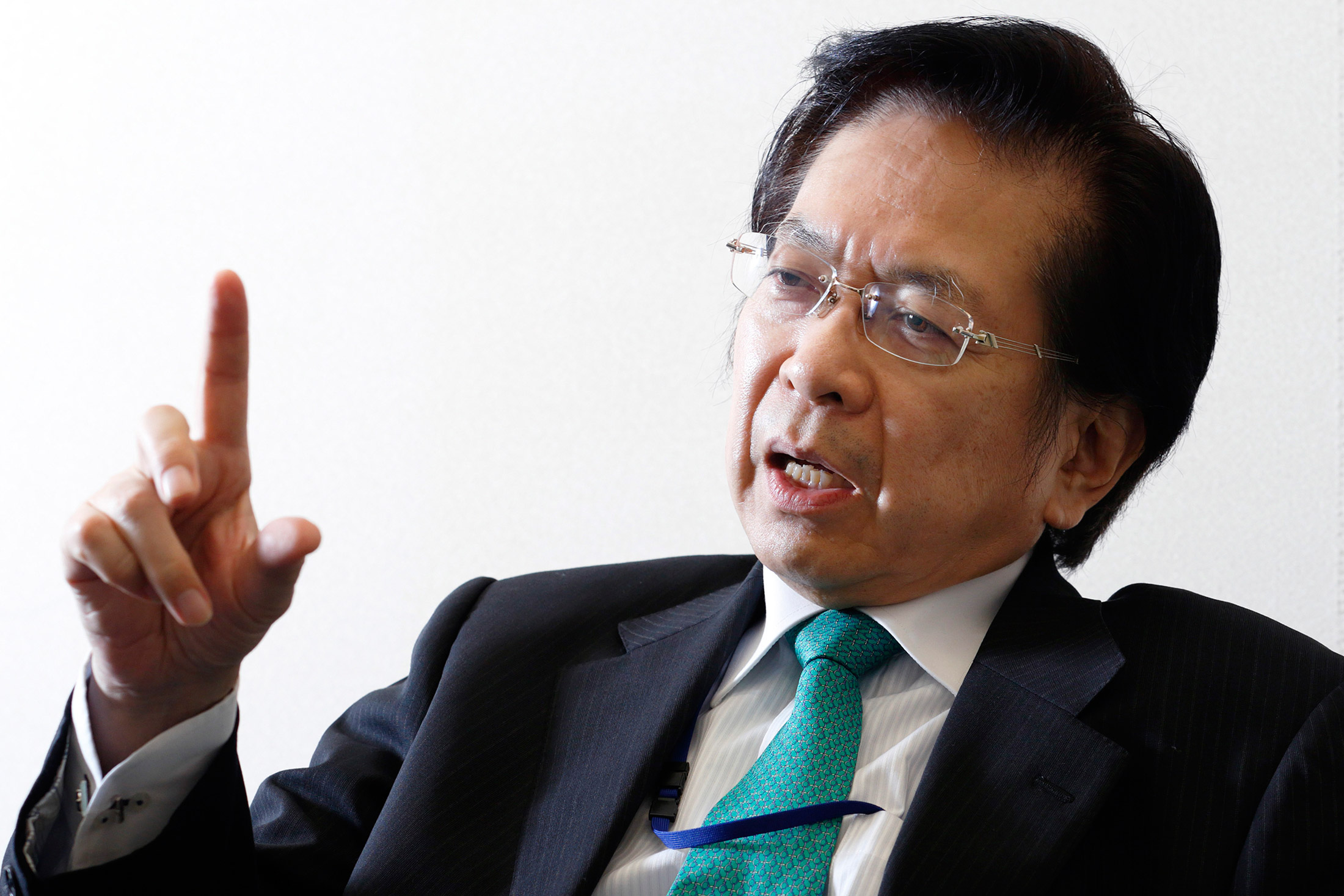 Ben S. Bernanke, who met Japanese leaders in Tokyo this week, had floated the idea of perpetual bonds during earlier discussions in Washington with one of Prime Minister Shinzo Abe’s key advisers.

Etsuro Honda, who has emerged as a matchmaker for Abe in corralling foreign economic experts to offer policy guidance, said that during an hour-long discussion with Bernanke in April the former Federal Reserve chief warned there was a risk Japan at any time could return to deflation. He noted that helicopter money — in which the government issues non-marketable perpetual bonds with no maturity date and the Bank of Japan directly buys them — could work as the strongest tool to overcome deflation, according to Honda. Bernanke noted it was an option, he said.

Though Honda said he thought Japan was already engaged in a strategy that involved helicopter money, he wanted to convey the idea to Abe and asked Bernanke to meet with the premier in Japan.