Police say it appears to be a terror attack 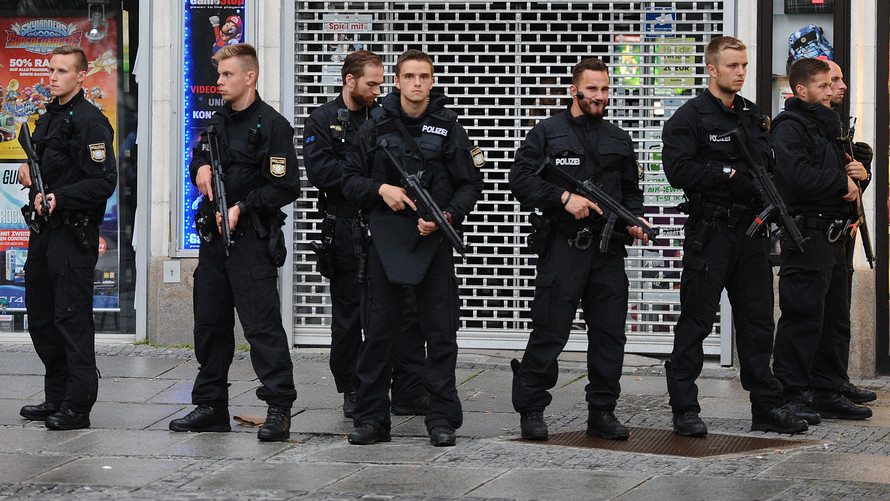 Munich police said at least eight people died and several others were injured in at least one shooting that they suspect is a terror attack in the city late Friday.

A Munich police spokeswoman said the police are searching for up to three suspects, who remain at large. They are searching the entire city area after the shooting at the Olympia Einkaufszentrum shopping center, she said.

The police said the first call, which came in at 5:53 p.m. local time, came from the McDonald’s restaurant near the mall.