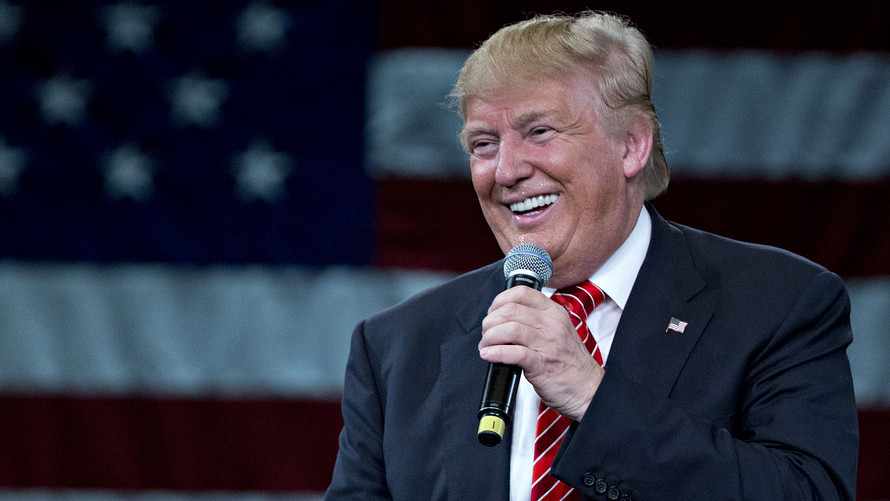 WASHINGTON (MarketWatch) — The tumultuous political situation on both sides of the Atlantic makes it tempting to tweak Mark Twain’s bon mot about how many kinds of lies there are to “lies, damn lies and polls.”

Last-minute polls in Britain, for instance, proved to be badly misleading in giving the “Remain” campaign a clear edge in the referendum on leaving the European Union. Even more mistaken were the generally reliable betting odds, which gave the Remain camp an 80% chance of winning just before the vote June 23.

Similarly, in the U.S., we have watched polls roller coaster along, showing presumptive Republican nominee Donald Trump up one day, and presumptive Democratic nominee Hillary Clinton up the next.