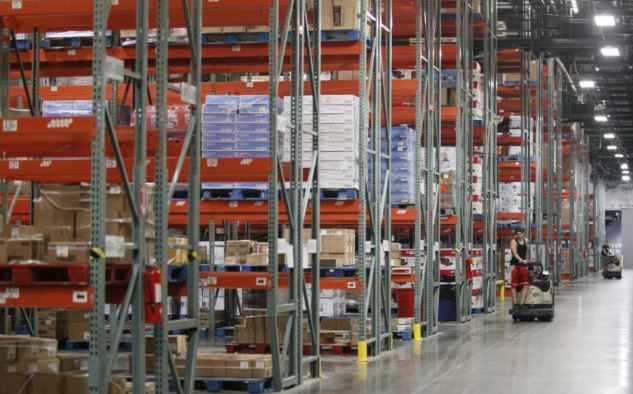 The Nonfarm Payrolls came in substantially lower than expected. The dollar dropped with gold rising, but the Dow did not crash on the open in the same percentage move. So what is really going on here?

The economy is in a transition phase that is the same as what took place during the 1920s. Back then, the combustion engine displaced workers in many fields. Suddenly, a tractor could replace 100 farmhands. Today, we have the internet wiping out stores as Amazon changed the face of bookstores and publishing. Robots are displacing workers on a major scale. In fact, Walmart is testing drones to take inventory in their warehouses.