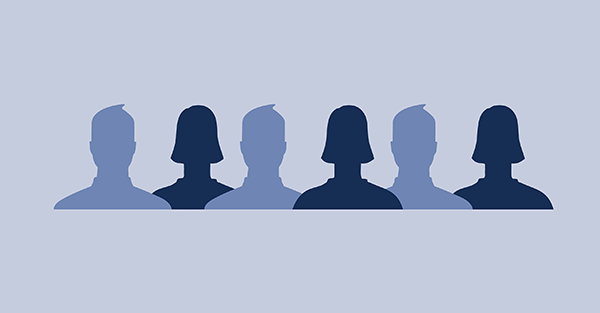 Free Speech Isn’t Facebook’s Job … My instinct as a First Amendment teacher is to be outraged at Facebook, Twitter, YouTube, and Microsoft for knuckling under to European Commission pressure to ban hate speech on their platforms. But after sleeping on it, I think it’s fine. Here’s why: These social media giants are private actors, not the state. – Bloomberg

We disagree with Bloomberg. Facebook is not a private sector actor. If it were up to us, Facebook would be shut down.

It was funded by the CIA which has surely participated in its success around the world.

It’s not really a company. It’s a facility of American imperialism.

By carefully tracking who knows whom, Facebook can generate groups of related individuals. These groups can be useful to the FBI, CIA and other intelligence outfits.