Monetary and fiscal stimulus have failed, so now what? 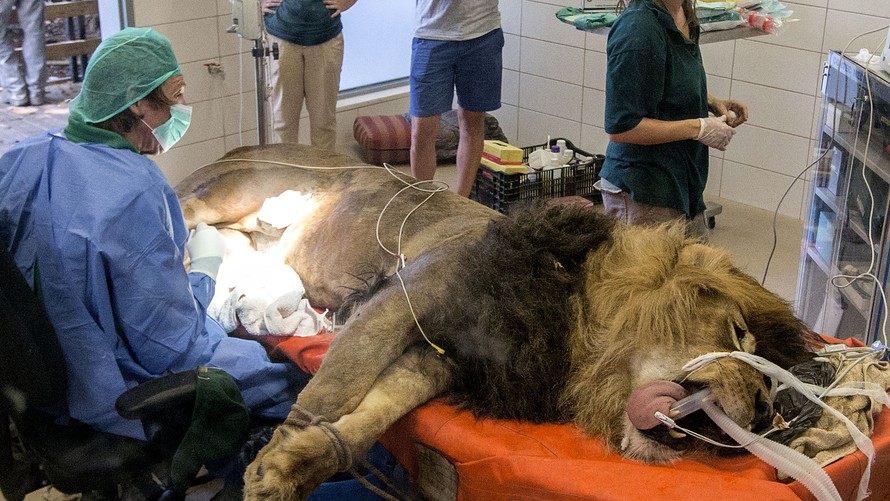 In 2009, a small group of analysts dared to question whether emergency stimulus measures were the beginning of the “Japanization” of Europe and the U.S. Ultralow interest rates, large budget deficits and then quantitative easing were all meant to be temporary. Seven years later, only the most optimistic could see these measures being put away soon.

In 2014 Larry Summers called the current malaise “secular stagnation.” The secular part implies the change is not cyclical but has become entrenched. The stagnation part means that there is little or no growth. This year the mainstream business news (i.e. Bloomberg, not just Zero Hedge) has started regularly publishing articles questioning whether orthodox economic policy has any answers left.