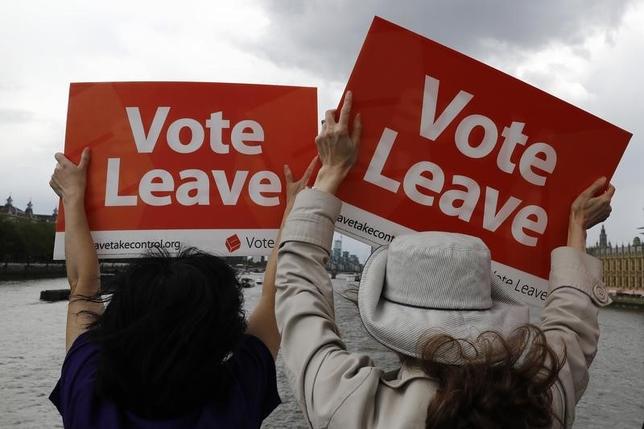 Warnings from officials in Japan and Switzerland on Thursday left financial markets wondering about what central banks are planning behind the scenes if Britain votes to leave the European Union next week.

It is five years since major monetary authorities waded in to currency markets in a concerted push to quell gains for the yen after a shattering earthquake in Japan.

Such coordinated action in the era of floating exchange rates is rare, and central banks have so far restricted themselves to promises to provide any funding banks might need in the event of a stormy aftermath to next Thursday’s referendum.

Officials told Reuters earlier this week the European Central Bank would pledge to backstop markets in tandem with the Bank of England after a vote to leave.