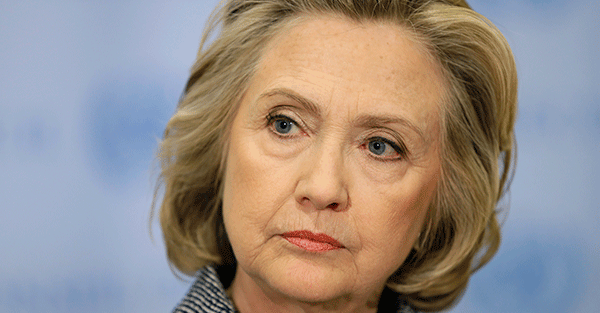 The U.S. administration sought on Friday to contain fallout from a leaked internal memo critical of its Syria policy, but showed no sign it was willing to consider military strikes against Syrian President Bashar al-Assad’s forces called for in the letter signed by dozens of American diplomats. – Reuters

Two statements issued recently show that Left and Right both expect Hillary to be the next President of the US.

One was a document sent from State Department explaining that targeted military strikes were needed against the Assad government if ISIS were to be defeated. The other was a Conservative suggestion, including a website, that Congress act now to bar excessive spending by the next administration.

Of course, Hillary could still be indicted and forced from the race, but the longer she goes without an indictment, the more difficult it becomes – politically – to subject her to a trial.