Critical information ahead of the U.S. market’s open 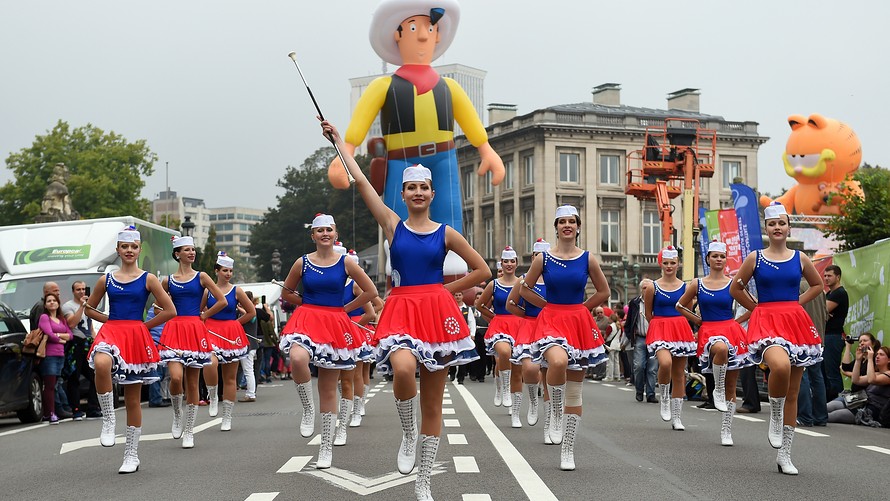 It’s jobs day, the S&P just closed above 2,100, and traders are ready to strike up the band.

The S&P “continues to knock at the door for a major, major breakout,” says financial blogger ChessNwine.

This morning’s jobs report could deliver “some kind of excuse maybe to really squeeze the shorts,” he adds in his latest video. But he acknowledges the market hasn’t managed to punch into uncharted territory ever since its record closing high 13 months ago. Investors could “get the same old, same old — where we fail, frankly,” the blogger notes.

But traders have a nice setup into the jobs report, T3 Live’s Scott Redler says. He argues there is “no real reason to be short — but if you are going long, there is event risk.”