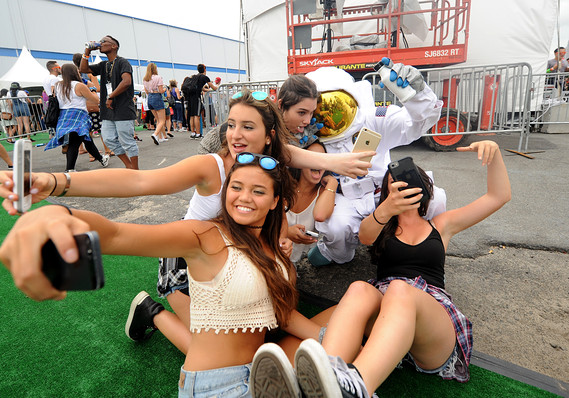 Data released this week from the Census Bureau show that 30-year-olds today — as compared to 30-years olds in 1975 — are less likely to have hit many of the milestones that have come to define adulthood. In 1974 three in four 30-year-olds had married, had a child, were not enrolled in school anymore and had lived on their own; in 2015, just one in three could say that.

[…] This isn’t the first data to show that millennials — generally defined as people ages 18 to 34 as of 2015 — are living more like the younger people of yesteryear. Living with your parents is now “the most common young adult living arrangement for the first time on record,” a survey by the Washington D.C.-based think tank Pew Research Center.