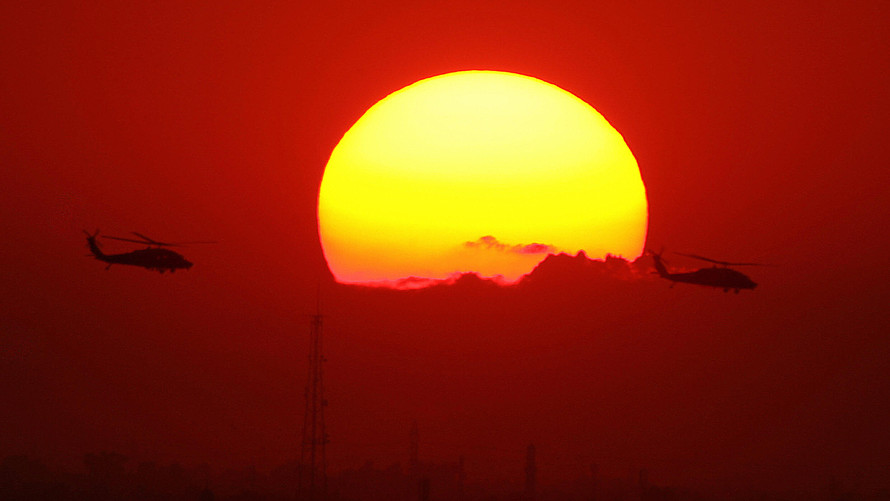 Apparently Federal Reserve Chairwoman Janet Yellen didn’t get the memo but helicopter money is already at work in the U.S.

Last week, Yellen conceded that the Fed may have to “legitimately consider” resorting to unconventional measures in the event of a severe economic downturn.

But Torsten Slok, Deutsche Bank’s chief international economist, argues that the Fed has been employing measures similar to helicopter money via its remittances to the Treasury.

“The Fed in 2015 paid the U.S. Treasury $117 billion and dividing that by the total number of households (125 million) shows that the Fed is already giving money to U.S. consumers,” he said in a note on Tuesday.