Corey Lewandowksi is out as campaign shifts to general election 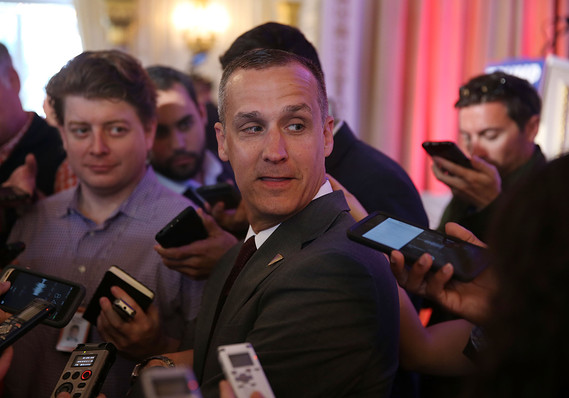 Donald Trump and his campaign manager are parting ways, according to a New York Times report confirmed by the Trump campaign.

“The Donald J. Trump Campaign for President, which has set a historic record in the Republican primary having received almost 14 million votes, has today announced that Corey Lewandowski will no longer be working with the campaign,” the campaign spokeswoman, Hope Hicks, said in a statement. “The campaign is grateful to Corey for his hard work and dedication and we wish him the best in the future.”

On Twitter, some analysts suggested the parting was less than smooth.