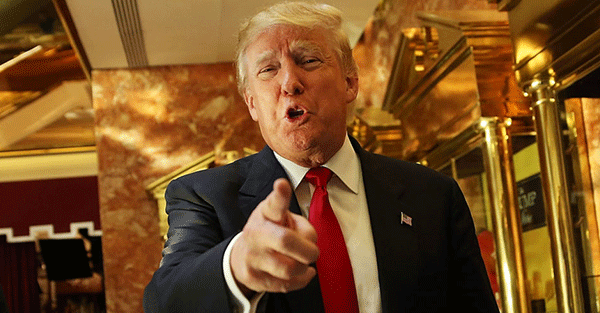 Shady accounting underpins Trump’s wealth … The GOP nominee is rich. But how rich depends on odd accounting and subjective criteria … Donald Trump claims he is worth $10 billion — but financial experts dispute that. – Politico

And if so, as the above Politico article excerpt suggests, then perhaps this complicates his political motivations. Perhaps, indeed, he set about becoming president to raise his profile and increase his marketability.

We’ve published a number of articles now on Trump, some questioning his motivations. Recently, we suggested that if his free-market sentiments are sincere and if he wants to avoid foreign wars, his presidency might prove beneficial.